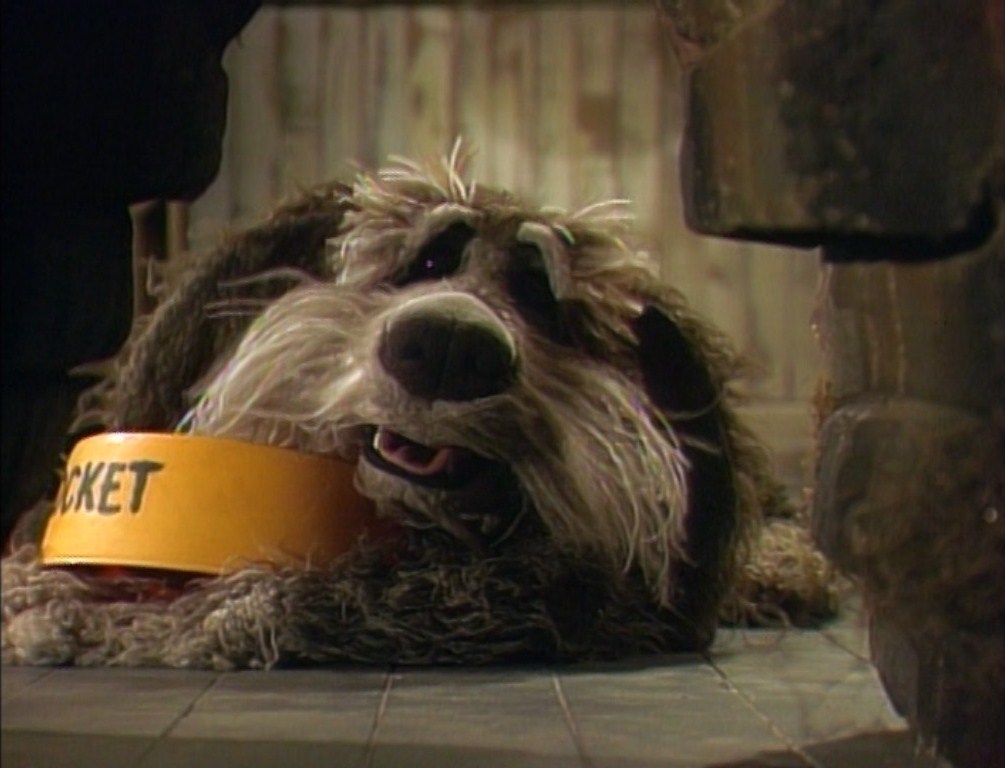 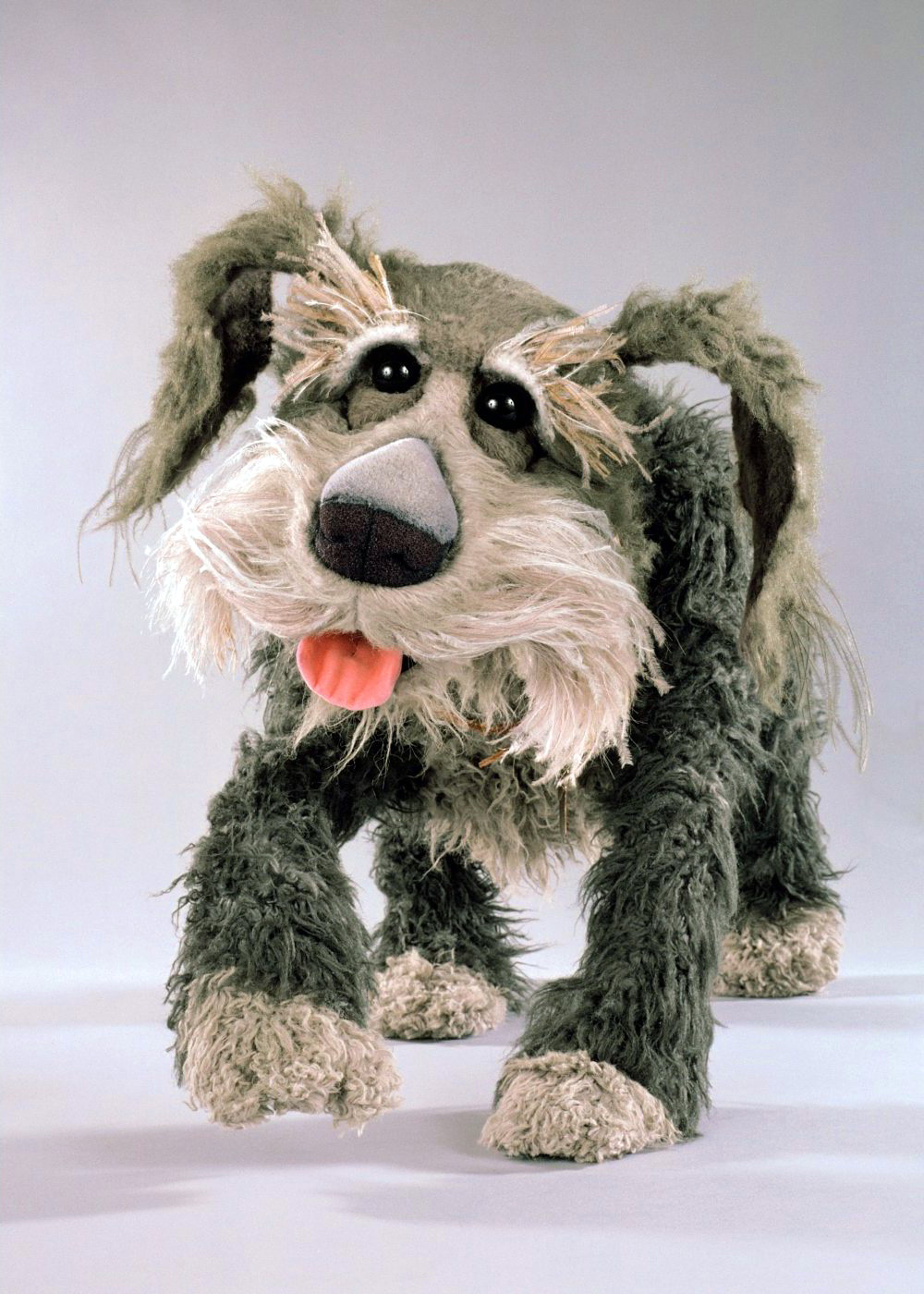 The puppet I'm putting the mustache on is intended to look similar to Murray, one of The Minstrels from Fraggle Rock.  The picture quality is very low so it's hard to see but he's got a feather frond mustache pretty close to what I'm hoping to achieve.