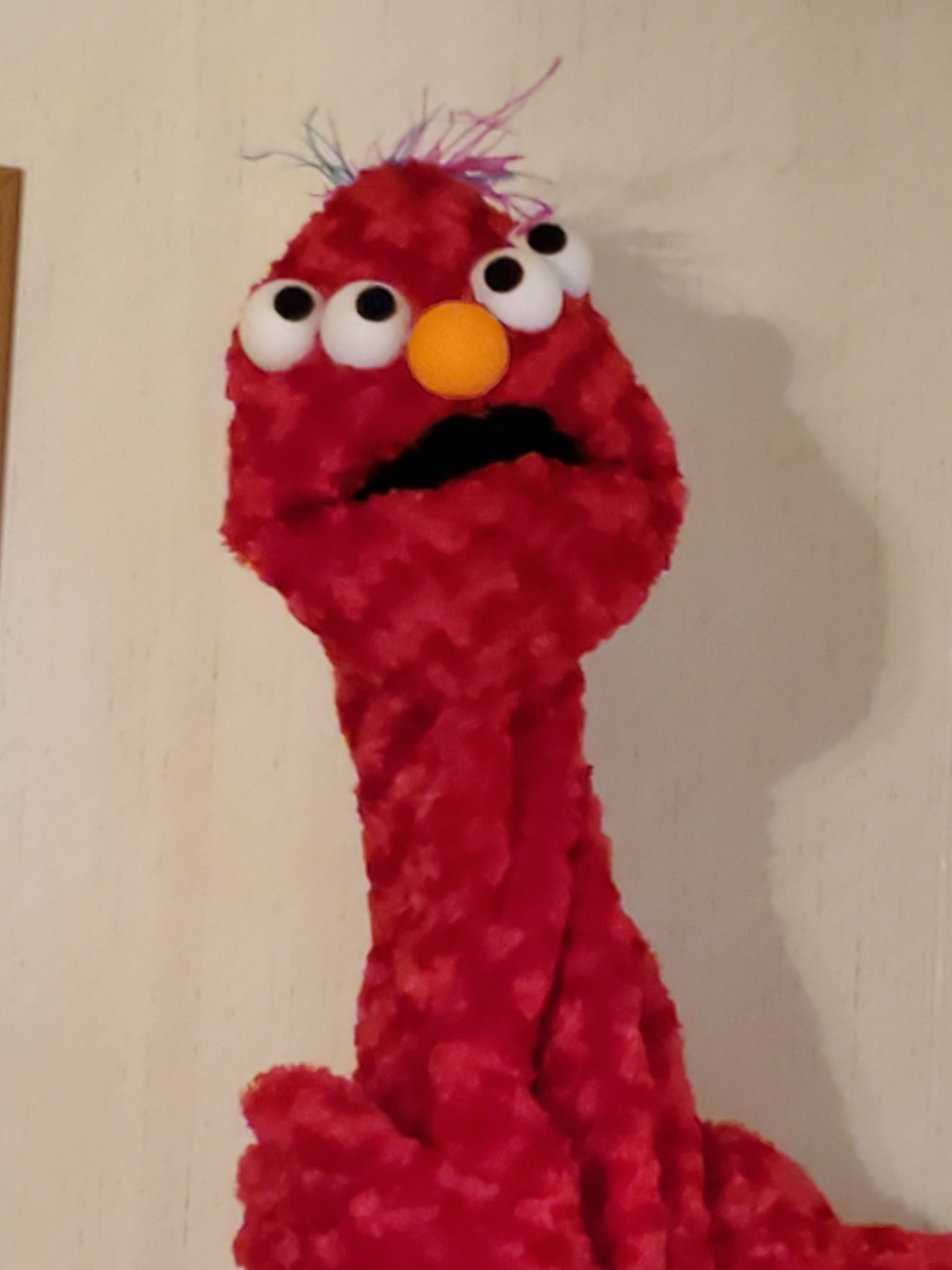 Hello, everyone! So, I have a new concept for a character that has an internet presence. His name is Cuatro Fuzzyface. I've had this red monster puppet with four eyes for a while and he went through many phases. He started out as a hippie/stoner-type who played a therapist. Then, I was on a binge-watch of "Frasier" and thought, "huh. I think he'd be really funny as a more Kelsey Grammer-type." So, I started with that, and he eventually became an actor-type. So, the idea is that I want this character to promote the abilities of actors of all shapes and sizes. So, that's the character I'm starting to build up online! If you're interested, please follow his social medias, to see where this character goes!
﻿Twitter: https://twitter.com/CuatroFuzzyface
Facebook: https://www.facebook.com/Cuatro-Fuzzyface-112044667153926/